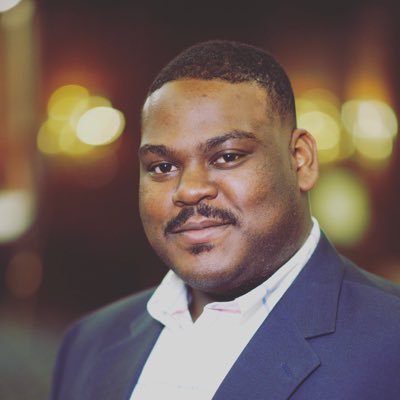 Before joining Flotron and McIntosh, John Gaskin, III worked as an economic development project manager for the St. Louis Economic Development Partnership, where he was primarily responsible for engaging stakeholders for economic investment in the federal designated Promise Zone in North St. Louis City and County.

Gaskin got his start in public policy and state government under former Missouri Secretary of State Jason Kander, where he served as Deputy Director for Governmental Relations and Business Development. In this role, he was charged with assisting the office with tracking legislation that would have an impact on business services and elections.

Gaskin is no stranger to community activism, grassroots advocacy, and coalition building, as he has been in leadership at the National Association for the Advancement of Colored People (NAACP) since the age of eight. He made history in 2018 when he was elected as the youngest President for the St. Louis County Branch of the NAACP.  John spearheaded a campaign in the fall of 2018 that doubled the membership of the branch - a feat that was recognized at the 2019 NAACP National Convention, which serves as a testament to John's ability to lead from the front. Most notable of this increased membership was the increase in NAACP lifetime memberships within the branch. This required John to identify and collaborate with key stakeholders across the St. Louis community to garner their support - an attestation to build coalitions. John also serves as a member of the NAACP National Board of Directors.

Public service and activism are in his bloodline, as various members of his family have served as state and local officials. John Gaskin brings a broad perspective on urban issues, political strategy, along with a national and local network of social justice and civil rights advocates.  John is a graduate of Benedictine College in Atchison, Kansas where he majored in Political Science. John is the recipient of multiple awards including the Missouri Time’s 30 Under 30, and their Top 100 Influencers, St. Louis Business Journal’s Diverse Business Leaders Award, the Delux Power 100 award and a host of other notable accolades.